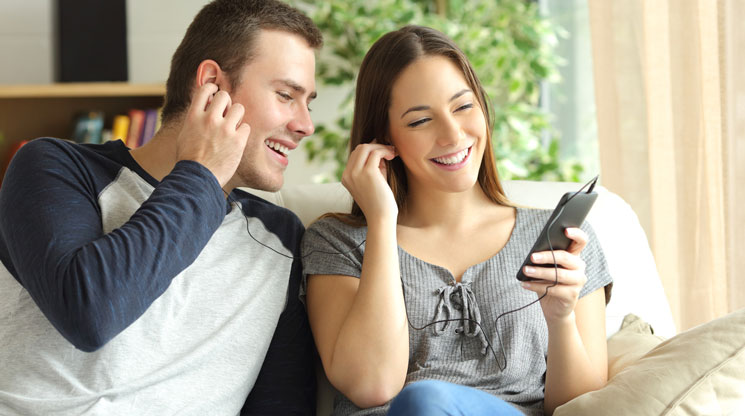 Valentine’s Day is coming up, so there’s no better time to listen to some love songs. Writing a good love song is no easy task, but hundreds of artists have been able to craft romantic tunes that have touched millions of people. Get into a romantic mood by listening to one of these great love songs with someone special.

“Something” by The Beatles

This is a classic among love songs. The song was written by George Harrison, the band’s lead guitarist, for the band’s 1969 album Abbey Road. The song itself is about different things about a woman that makes the singer attracted to her.

Harrison was inspired by his wife, Pattie Boyd, to write this song. John Lennon and Paul McCartney, the band’s main songwriters, loved the song, and Lennon considered it to be the best song on the Abbey Road album. The song was a commercial success, and it topped the Billboard Hot 100 shortly after its debut.

“God Only Knows” by the Beach Boys

This song is considered one of the greatest love songs of all time. The songwriters were Brian Wilson and Tony Asher, and the song was made for the Pet Sounds album the band released in 1966. The song is about a man who loves another person, and how the man would be nothing without this other person.

The naming of God in the song’s title and lyrics was one of the unique traits of this song. Asher stated that no song besides “God Bless America” did this at the time, though he did state that “God Only Knows” was really meant to be about any higher power. Historian John Greene felt that the song’s success led to the reinvention of the love song.

“You Are the Sunshine of My Life” by Stevie Wonder

Stevie Wonder released this single in 1973. The song is about a man who treasures another woman, and how she is the sunshine of his life. The upbeat love song brought smiles to millions of people, and won Stevie Wonder a Grammy Award for Best Male Pop Vocal Performance.

The single released to commercial success, and it was the third time Wonder hit number one on the Billboard Hot 100. It was also listed as the 281st best song on Rolling Stone magazine’s “500 Greatest Songs of All Time” list.

“Let’s Stay Together” by Al Green

“Let’s Stay Together” is a song that was performed by Al Green, and was released on an album of the same name in 1972. The song describes a man who wants to spend his life with a woman he is in love with. The horns used at the beginning of the song help set the mood for the romantic song Green is about to sing.

The song was used in the famous 1994 film Pulp Fiction. In 2010, the song was added to the National Recording Registry, which honors songs that are considered "culturally, historically, or aesthetically significant." 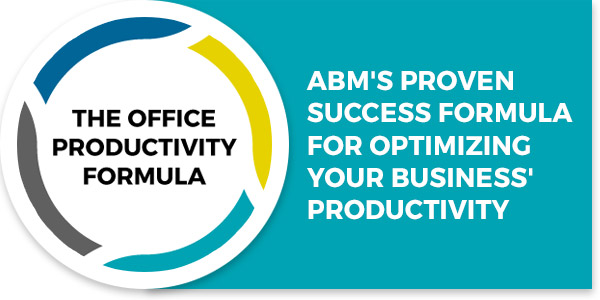 See How We Do It